There are 63 islands in Singapore – sixty-two of which are small offshore islands, and one mainland. Kampong Lorong Buangkok is the last remaining rural village or kampong on mainland Singapore. It was first established in 1956 and is also known by the name Kampong Selak Kain (meaning to hitch one’s skirt or sarong, as the kampong experienced frequent flash floods in the past). The kampong land of 1.22 hectares, was acquired by a traditional Chinese medicine man named Mr Sng Teow Hoon, in 1956 and started with only five or six families. Mr Sng and his daughter, Ms Sng Mui Hong, manage the kampong thereafter and Ms Sng is still living in the kampong to this day. Mr Sng passed away in 1997.

There are currently 25 families still living in the kampong. While each family owns the wooden house they live in, they pay rent for the land on which their house stands. The monthly rent is paid to Ms Sng (pictured below), and ranges from S$6.50 to S$30.00 (Personal communication, 2018). The kampong is made up of both Chinese and Malay residents. 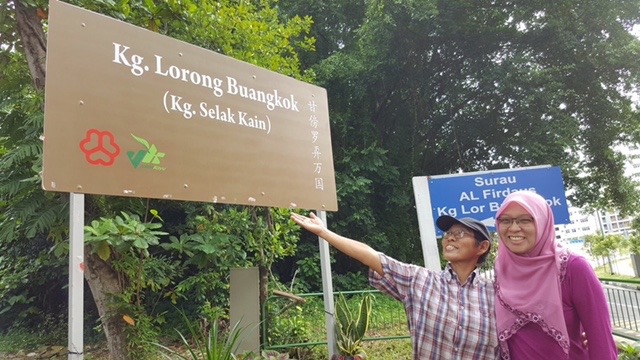 Kampong Lorong Buangkok has been earmarked to make way for urban redevelopment as evident in the Singapore Urban Redevelopment Authority (URA) Masterplan 2019. In its place, the kampong is expected to be replaced by a 3-lane bi-directional highway, 2 schools (primary and secondary), and a public park. While urban redevelopment is inevitable, it is hoped that the kampong can be preserved for heritage, cultural and values education.

An adjournment motion on “Preserving green spaces and heritage in Jalan Kayu constituency” was raised in parliament on 2 October 2017 by Dr Intan Azura Mokhtar, then Member of Parliament for Ang Mo Kio Group Representation Constituency (Jalan Kayu), calling for the kampong to be preserved and integrated with urban life, instead of having to make way for urban redevelopment (Toh, Oct 2, 2017).

During that adjournment motion in parliament, although the Singapore government had given the assurance that URA would not touch the kampong for ‘several decades’, the kampong is not likely to be retained for eternity. It will eventually make way for urban redevelopment. Hence, it is a matter of ‘when’ and not ‘if’ the kampong will ‘disappear’. It is thus useful, and necessary, to capture and document as much information about the kampong, including the personal stories, collective memories, and experiences and perceptions of the residents who have lived there and are still living there, and preserve these as aural or audio-visual records and narratives for future generations, in terms of cultural, heritage, historical and values education for the future. 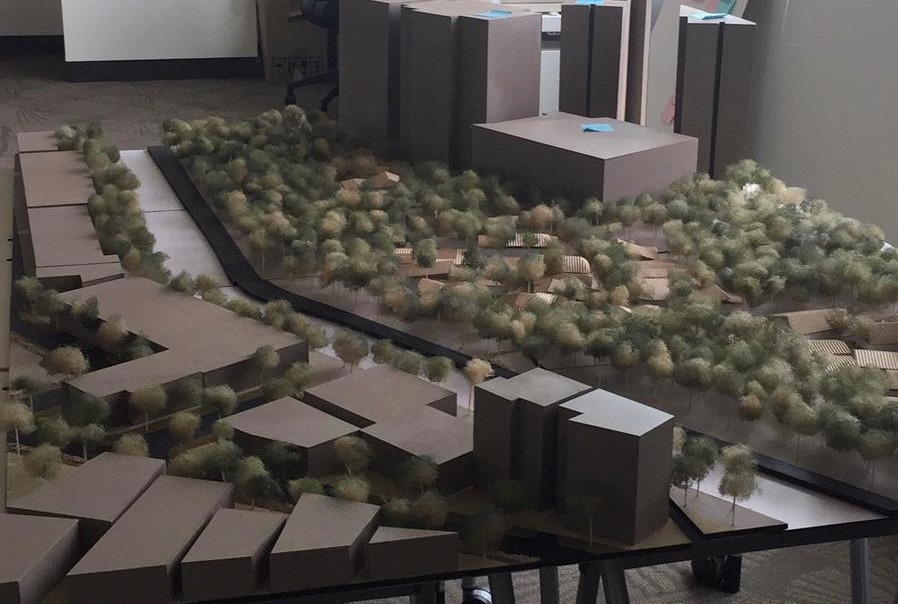 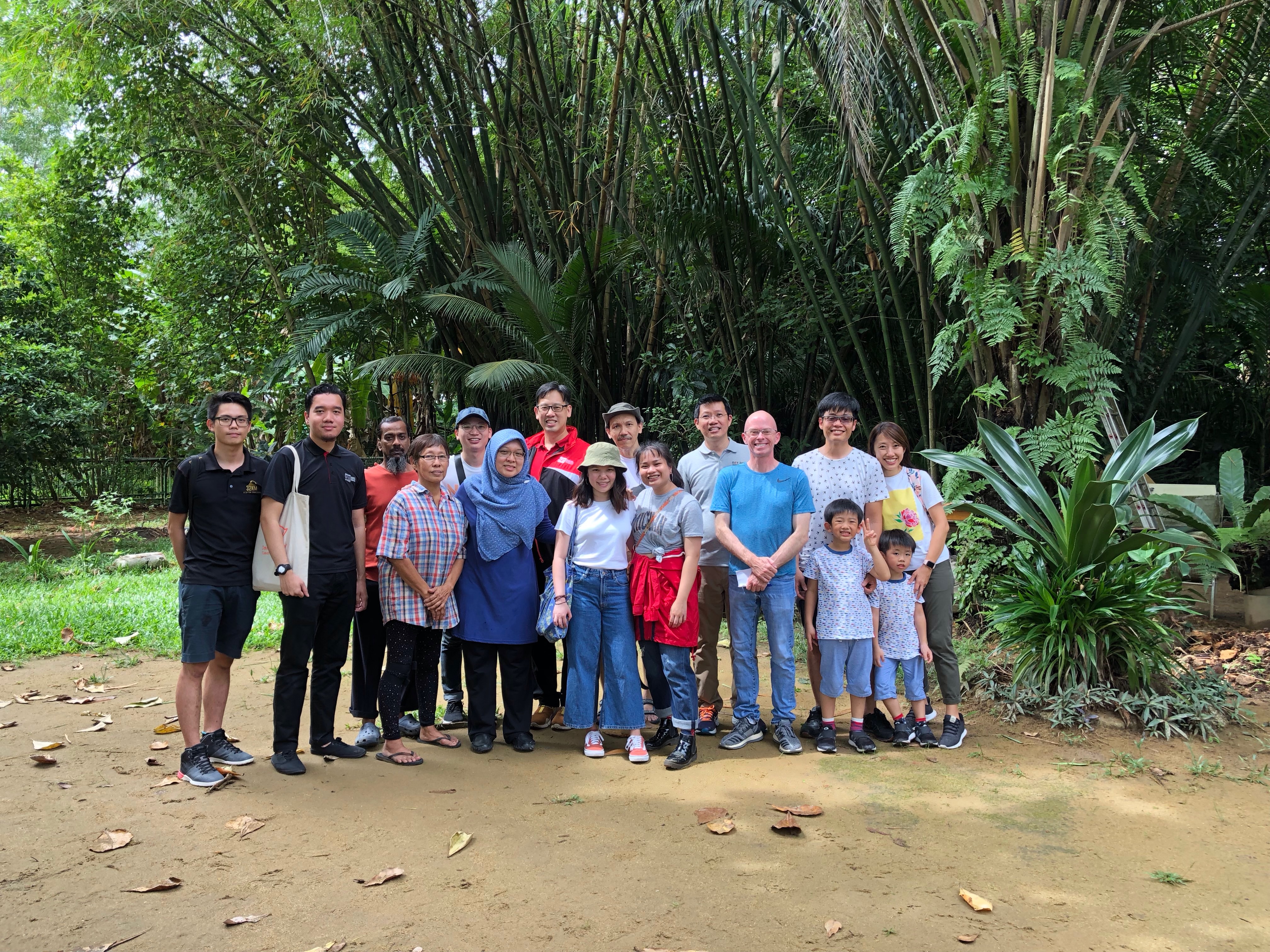 A project grant was awarded by the Singapore Institute of Technology (SIT), under the SIT Ignition Grant, to the project team led by the authors (as Principal Investigator and Co-Principal Investigators) for Project Kampong Lorong Buangkok: Preserving Singapore Mainland’s Last Kampong. The aim of this project was to capture the rich oral history accounts and collective stories about the kampong and its people before urban redevelopment and renewal, or gentrification, took over.

With the above motivation, this project sought to achieve the following objectives: 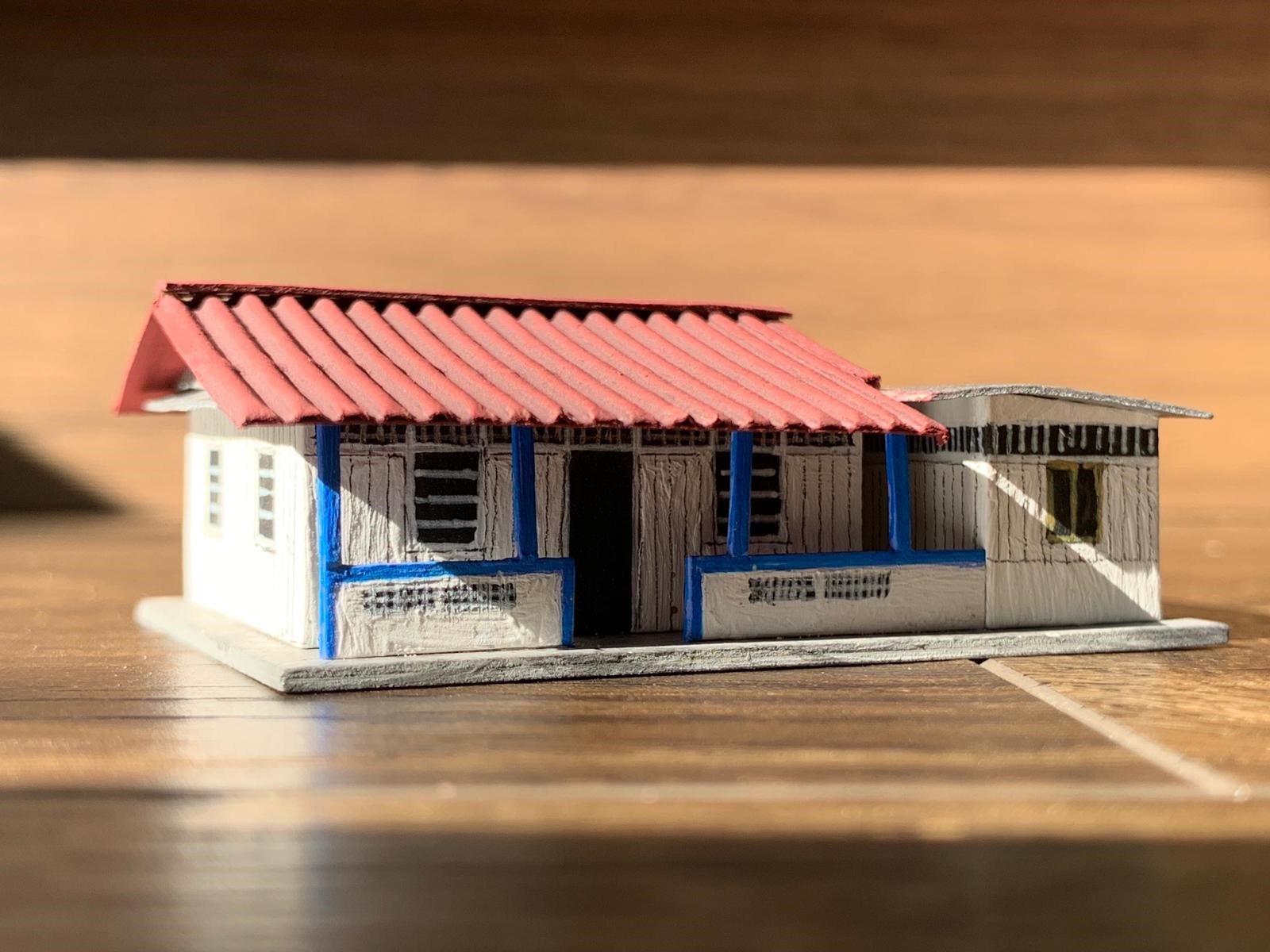 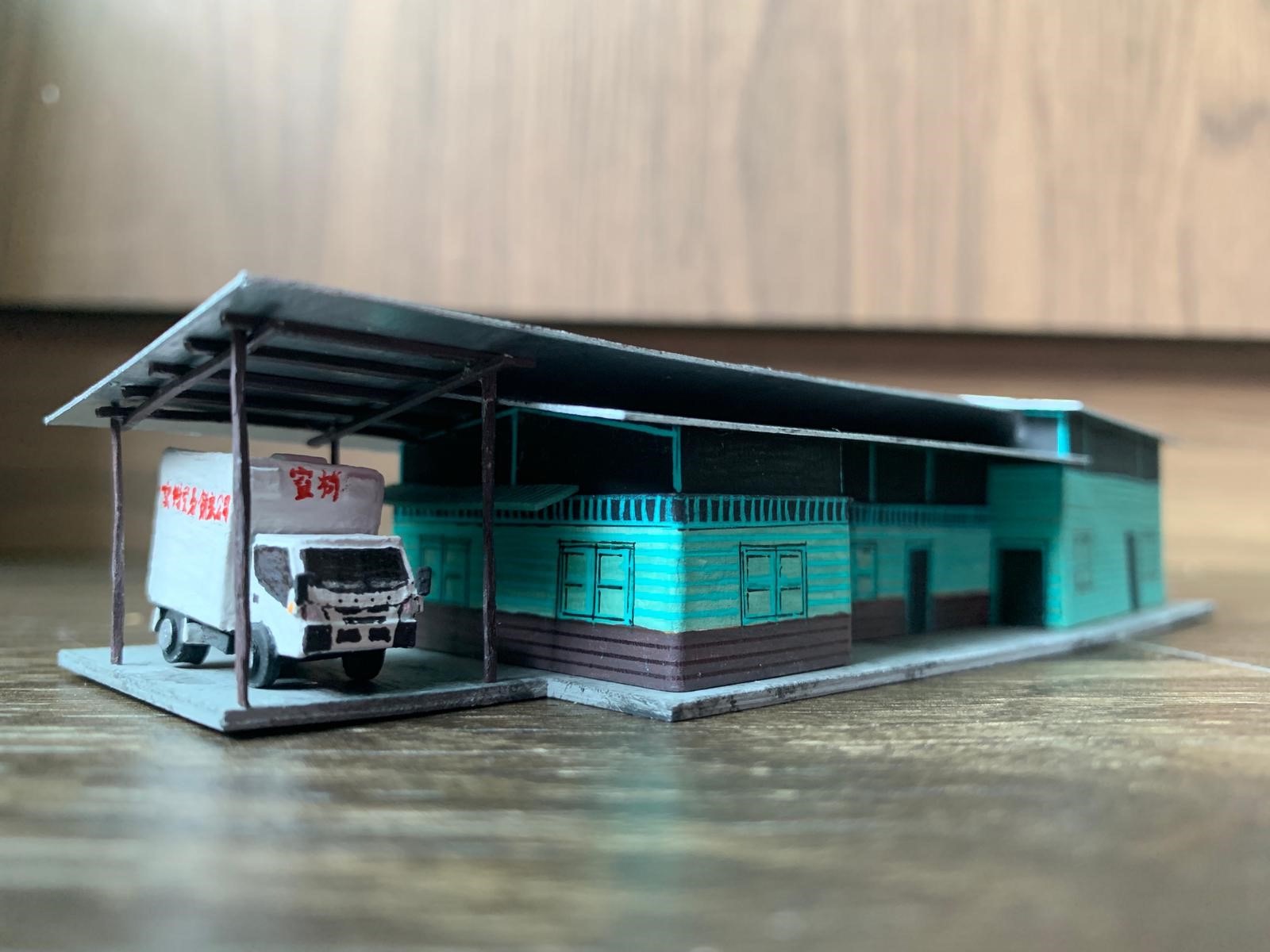 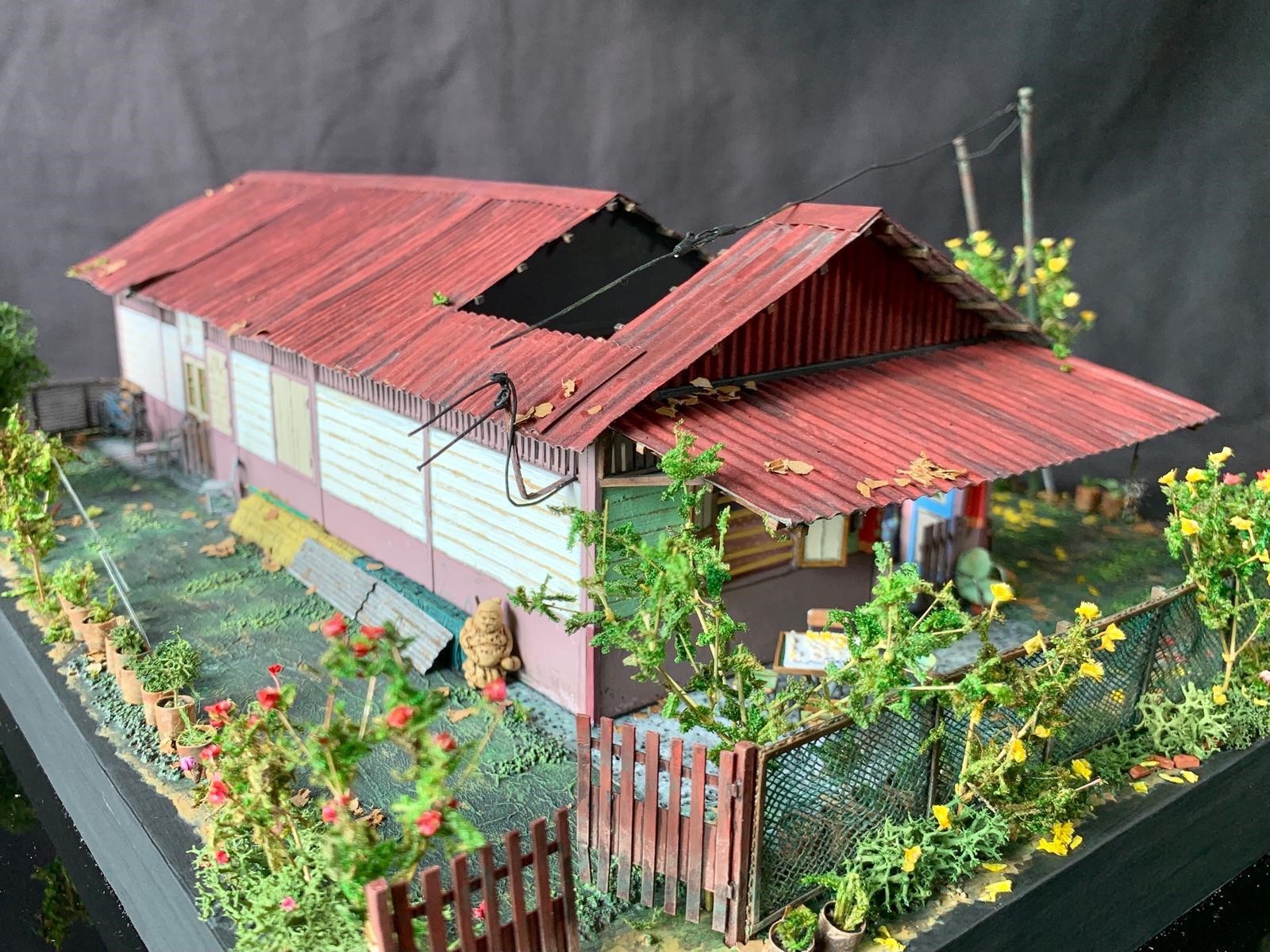 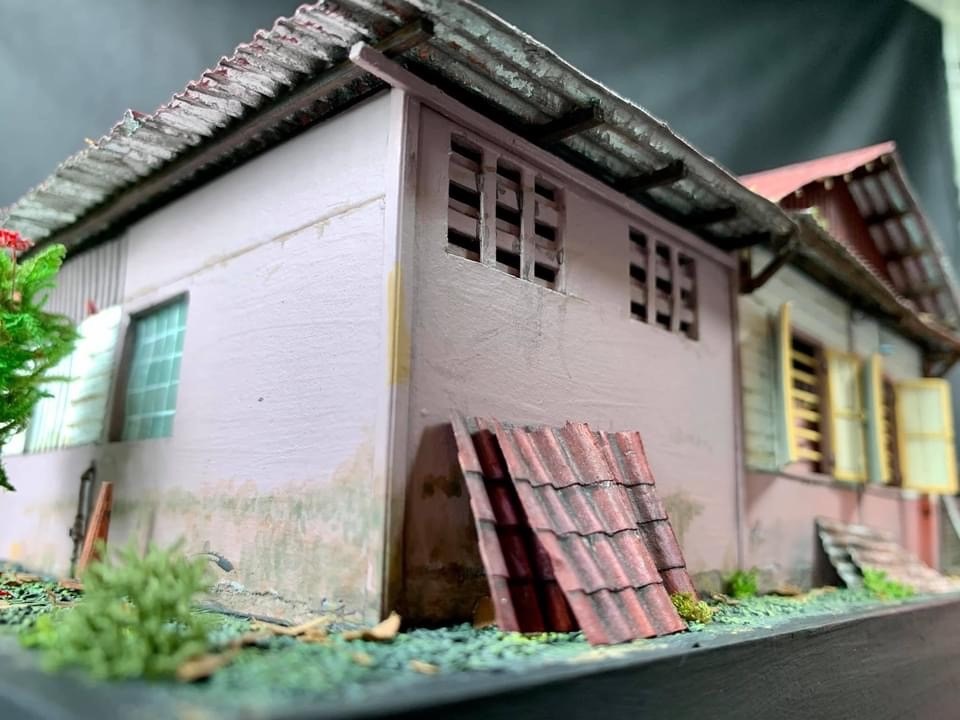 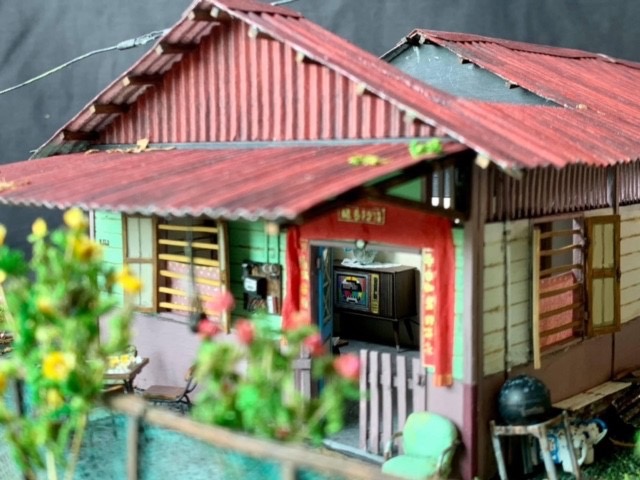 The virtual tour of the kampong (screenshots below) was originally built for the Oculus Go VR headset as it was relatively affordable, portable and lightweight for non-enthusiasts. Eye gaze was implemented as the primary interaction modality for accessibility to the general public – where the virtual kampong tour participant using the Oculus goggles can ‘walk’ about in the kampong, ‘enter’ a few kampong houses, read some fun facts about the kampong, or watch and listen to an audio-visual clip of a few of the kampong residents who were interviewed – just by focusing their gaze onto specific icons in the virtual tour. The ambient sounds of the kampong such as chirping birds, and the sounds of crickets, add to the surround sound of the kampong during the virtual tour.

The VR Kampong experience can be assessed on your browser and most VR devices via the WebVR link. 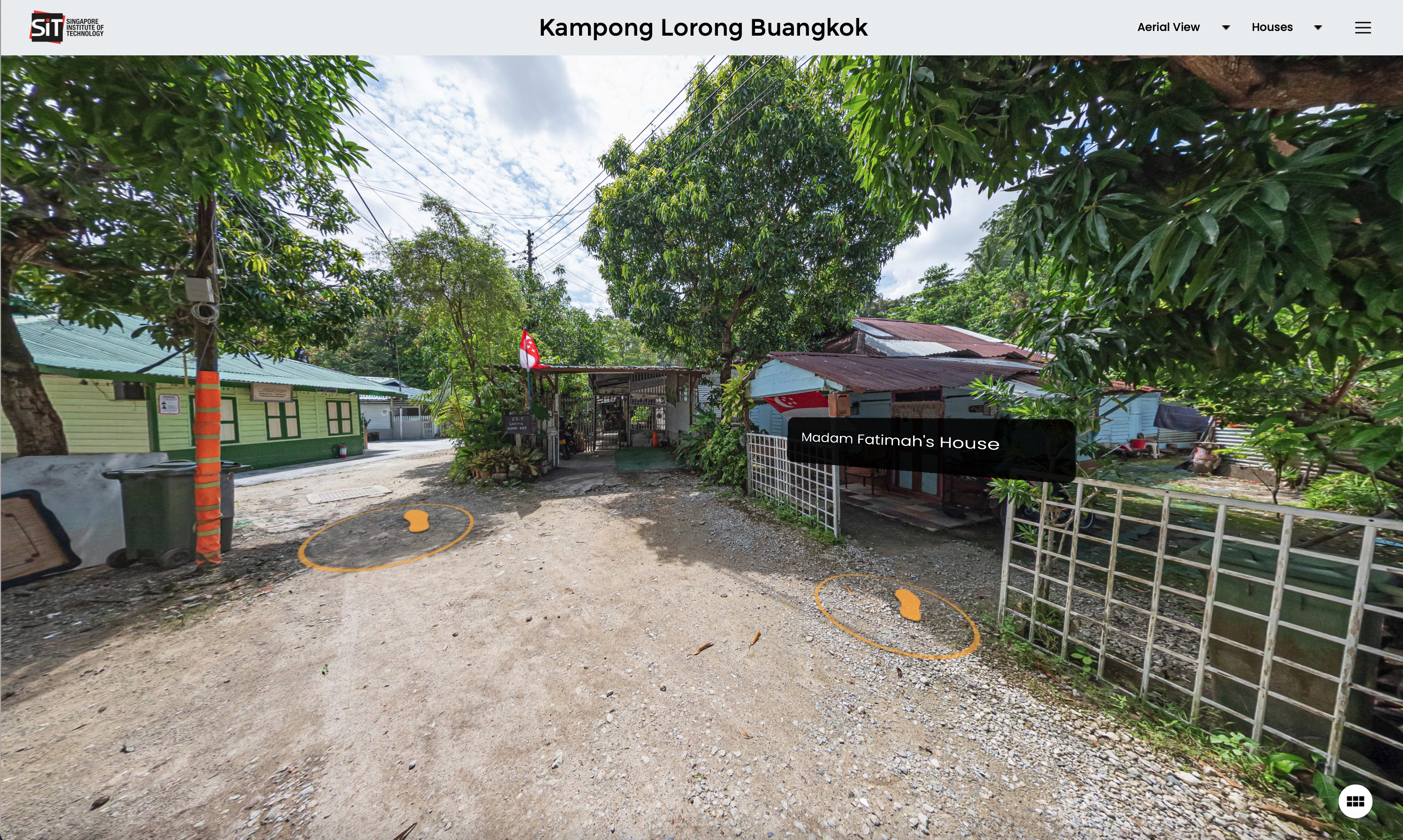 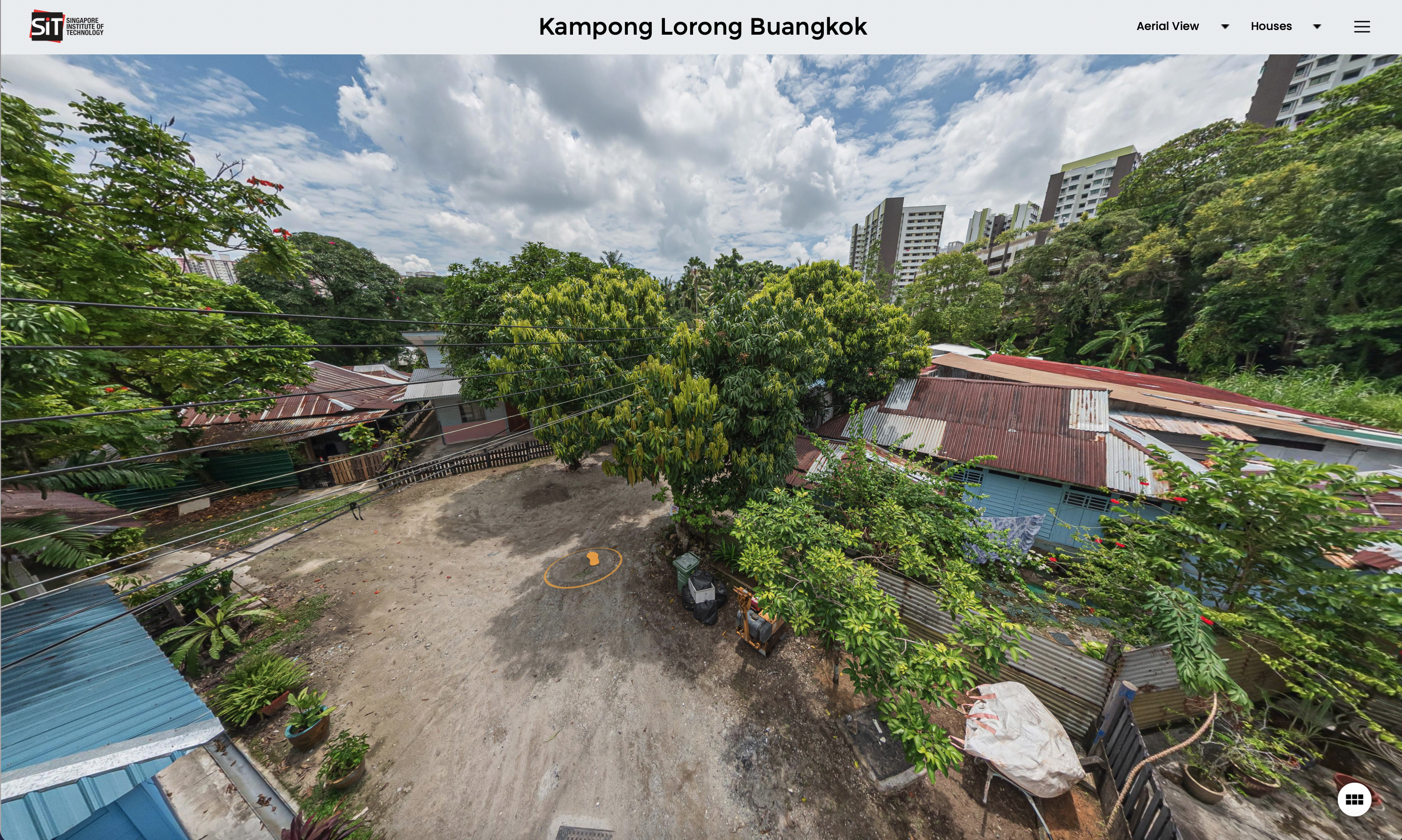 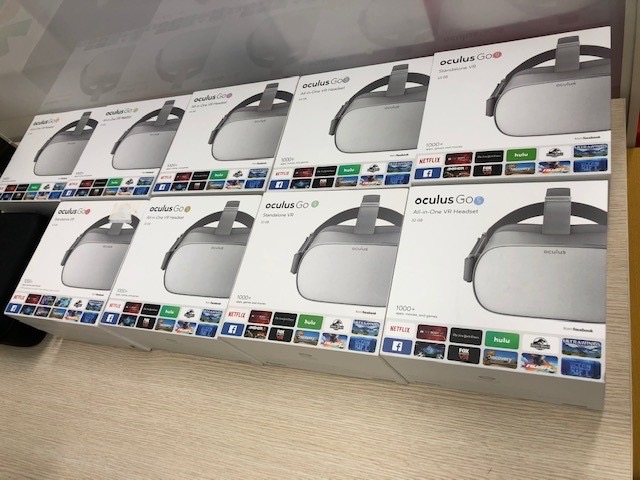 Again, the VR Kampong experience can be assessed via most browsers and VR devices via the WebVR link.

This work is funded by an SIT Ignition Grant.